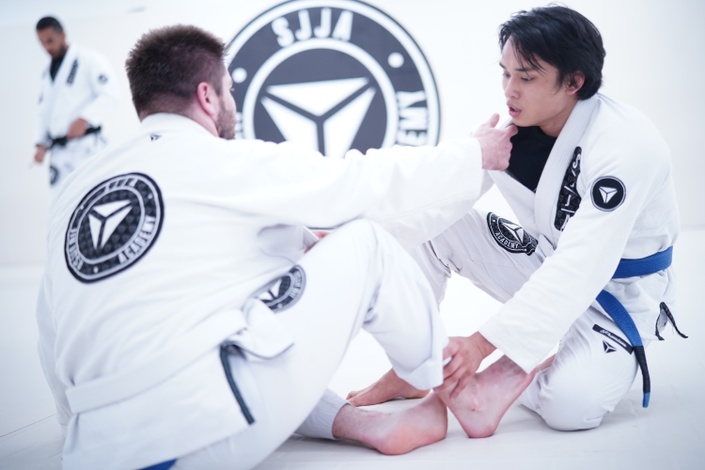 Learn foundational Jiu-jitsu techniques, including chokehold and joint lock submissions, effective escapes, as well as positional and ground control. Improve your agility, coordination and movement as you put your Jiu-jitsu game together piece by piece. Upon completion of the Fundamentals Course, you will have the foundational knowledge of Jiu-jitsu and it’s core concepts to prepare you for our Advanced Course. 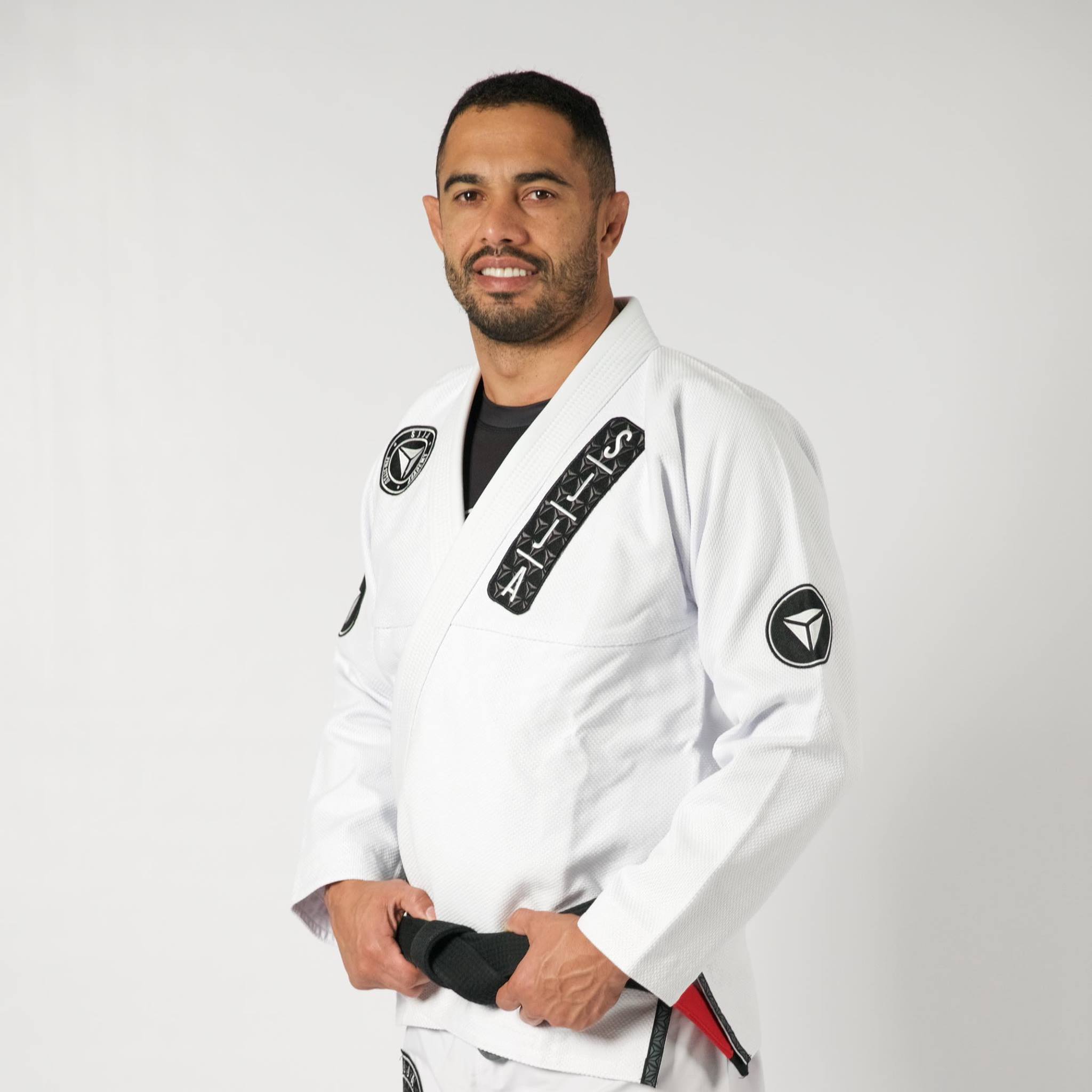 Bruno Almeida Alves is a Brazilian Jiu-jitsu black belt under Zé Radiola from the ZR Team. He has dedicated his life to competing at the highest level, winning multiple World Championships at the middleweight division including the European, Pan American, South American and Mundial World Championships.

In 2011, Bruno moved to Australia with the vision of teaching the best Jiu-jitsu to as many people as possible. In this time Bruno has created the fastest growing martial arts school in Australia with Bruno’s own gym, SJJA HQ in Crows Nest, now one of the biggest in the country.

Bruno attributes his success on and off the mats to the values he developed over a lifetime of training and competing, and in 2017 he created SJJA with his winning mindset at its core.

When does the course start and finish?
The course starts now and never ends! It is a completely self-paced online course - you decide when you start and when you finish.
How long do I have access to the course?
How does lifetime access sound? After enrolling, you have unlimited access to this course for as long as you like - across any and all devices you own.
What if I am unhappy with the course?
We would never want you to be unhappy! If you are unsatisfied with your purchase, contact us in the first 30 days and we will give you a full refund.
off original price!